3 Predictions For The Future of Pizza

In the last 5 years, technological progress has put us within reach of various cures for cancer, human colonization of Mars, and… a pizza’s inevitable proliferation to world dominance. Politicians are discussing a universal basic income, but will we see universal basic pizza first?

At the pace technology is progressing we are entering a world where high-quality pizza is accessible on-demand in all corners of the earth. Here’s why, and how we might actually reach pizzatopia sooner than you think.

The people want pizza and people get what they want. Pizza already has momentum in its quest to reach every human on the planet. It’s growing fastest in Asia and Latin America, where it’s often introduced as a fusion, like seafood pizza, but slides in a few slices of the original too. Most things made for the masses to get watered down, warped, or otherwise lose the magic they had before everyone was doing it. But pizza isn’t Myspace or Facebook. Pizza is its own beast, and unlike posting selfies on the internet, we need to eat it every day. So how is pizza going to buck the quality fade trend as it spreads quicker than a pandemic across the globe?

As with most skills in the 19th century and earlier, pizza-making knowledge was held by those who could do it. The art was passed down from generation to generation, usually through apprenticeship. If you wanted to be an expert pizza maker, you needed to be accepted as an apprentice. Some may have been able to learn through recipes and trial and error, but it wasn’t common.

Now the internet has opened the doors to every aspiring pizza chef who has an internet connection. Just as smartphones and the internet are creeping into every city big or small, so are the right ingredients needed for pizza. Flour, olive oil, tomatoes, and – the best ingredient of all – cheese. With that, just about anyone can get the ingredients and follow YouTube tutorials to start making pizza.

But that’s not all… 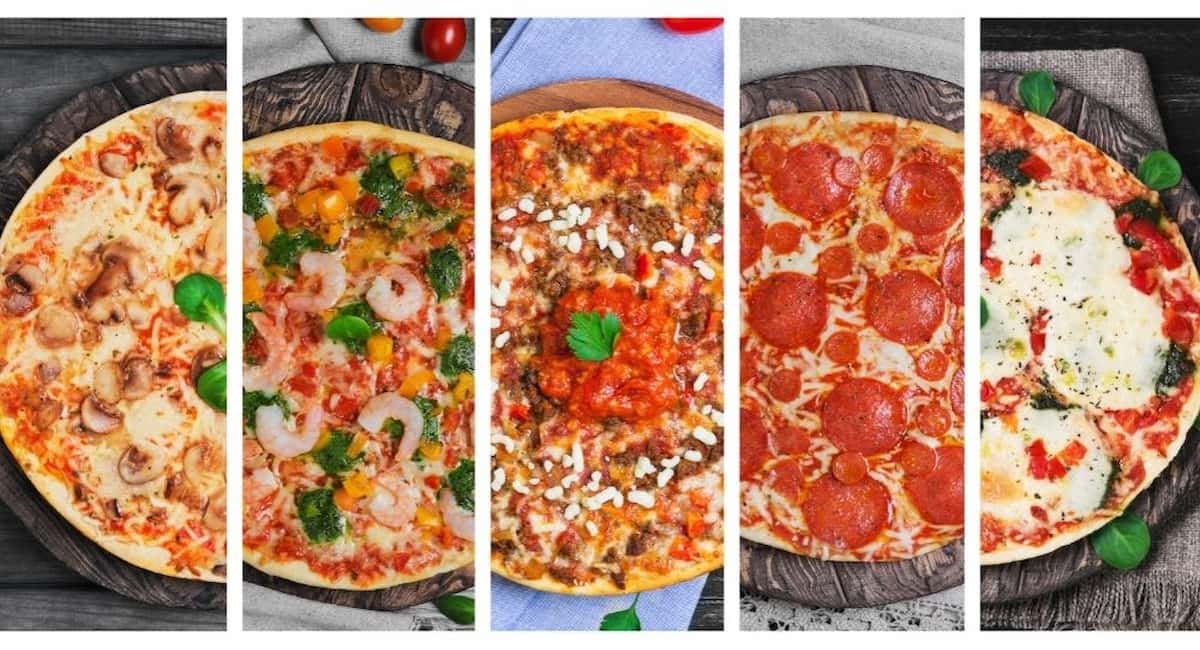 If Dominos presented a pizza that had wings on its crust, most of us probably wouldn’t blink an eye at this point. While I don’t think mutant crust will catalyze the pizza liberation movement, I do think we will see a rise in specialized pizza delivery robots. Flying pizza robots, AKA drones, are already learning how to deliver goods and are chomping at the bit to put pizza delivery boys out of work.

It’s not there yet though. We need drone technology to work well enough to be able to get a pizza from the kitchen to the doorstep in about 15 minutes. Amazon air service is already claiming their drones can deliver a 5-pound package in 30 minutes or less, with a range of 15 miles. As this technology continues to get better and more affordable, pizza delivery drivers are likely to be out of a job. The good news for the rest of us is that pizza will be brought down to us from the heavens on-demand… and we won’t have to tip them.

Is this level of pizza distribution really necessary? Yes, it is. We know because during the COVID-19 pandemic when people were afraid to get within six feet of each other, but still needed their pizza fix, we found a solution. Even small, historically unsophisticated, and somewhat technologically challenged local pizza pubs stepped up to the plate to implement contactless pizza delivery, proving to the world that not even a global pandemic can stop the people from getting their pizza. 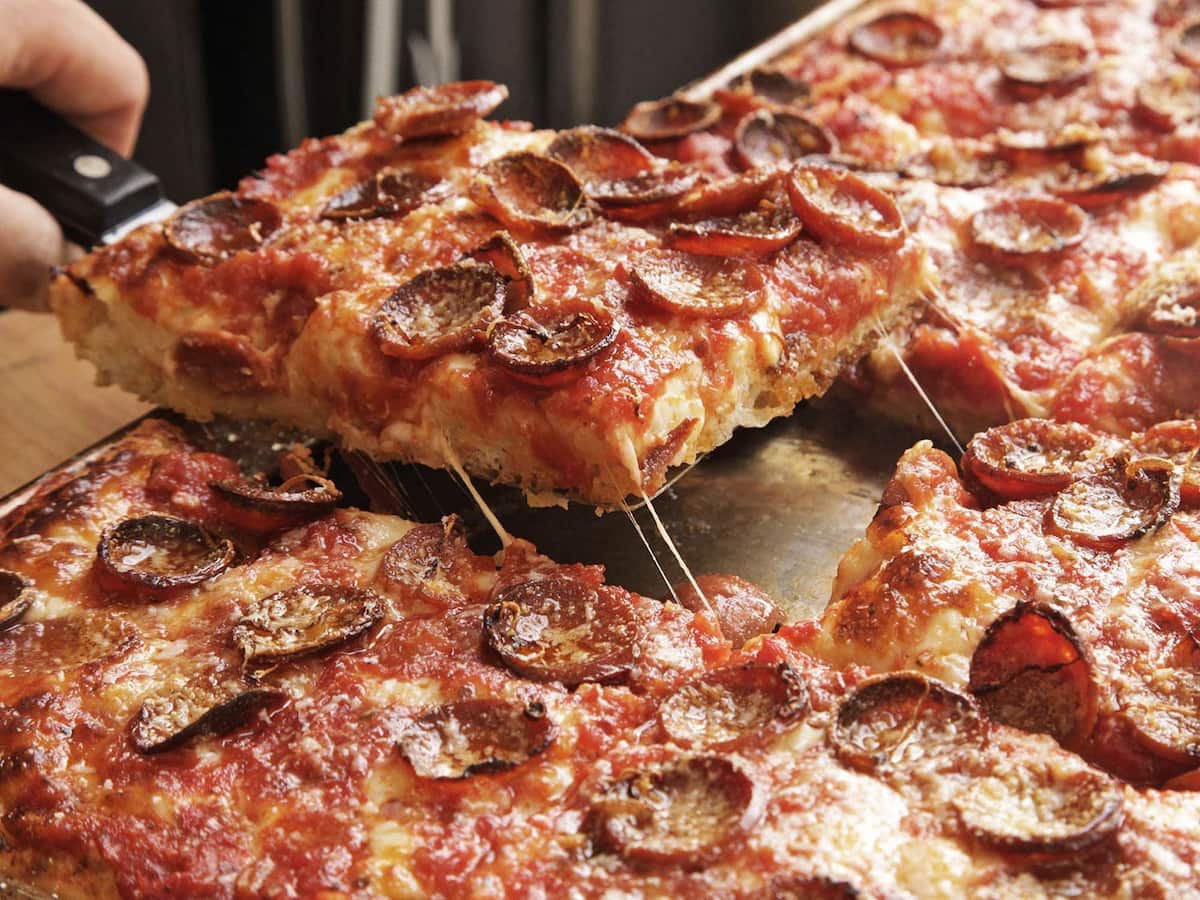 Given pizza’s simplicity, it’s amazing how often we screw it up. Dough, sauce, cheese, and toppings; That’s it. While it sounds simple, even a novice chef like myself knows there is so much more to it… the preparation, the ingredients, the cooking process, the love…

The truth is, for most pizza factors, it comes down to personal preference. Deep dish or thin crust? Wood-fired or brick oven? Parmesan and chili flakes? Pineapple???… It’s okay to have your opinion; please don’t try to convince the rest of us you’re right.

One thing – and perhaps the only thing – we should all be able to agree on is the quality of ingredients. Like Papa John’s says – but definitely doesn’t live up to – “Better Ingredients. Better Pizza.”

What’s the revolution that’s going to give pizza chef’s around the world access to great ingredients at a lower cost? The exciting ones are technological advances in food production and logistics, like 3D printing tomatoes on the spot and overnighting fine Italian cheeses to Antarctica.

The less exciting but just as important revolutionaries are the quality testing and certification outfits you’ve never heard of, but who quietly make sure when you order fairtrade organic gluten-free crust, you actually get it.

Will we reach Pizzatopia in 5 years, 10 years, or longer? Like a much more delicious singularity, it will likely happen before we know it.

How Fast Does CBD Oil Work? 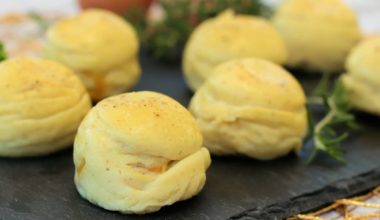 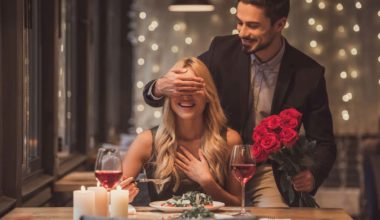 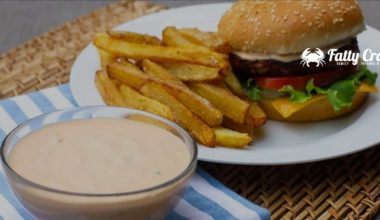 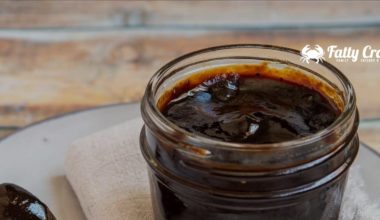 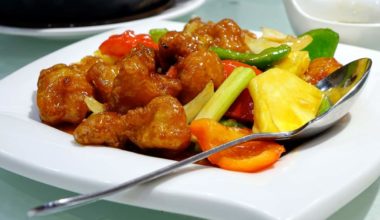