You won’t just find brewing activities in cosmopolitan cities but also in small towns and cities around the United States. The 21st century is the golden age of craft brewing, and with more than 8,000 breweries around the United States, it can be a challenge to find the best breweries to quench your thirst. But don’t worry, our boozy supergroup has listed down the top 5 beer towns to help you narrow down your quest for the best beer.

Top 5 Beer Towns You Should Visit

With a population of just under 70,000, you won’t expect Portland to serve up some fantastic craft beer, but that’s where you’re wrong. The Old Port location just near the Fore River makes a perfect location to eat and indulge in a chilled glass of beer.

Portland is known as the place for microbreweries, and here you’ll find many local and international breweries churning out some delicious beer. From Geary’s to Liquid Riot, East End Home, and many more, Portland is a fantastic place to bask in the United State’s beer culture.

Considered the best beer destination in the Northeast, Burlington has over eight breweries serving the locals of this fun and quirky town. The town is notorious for the Vermont beer festival that is held in July every year. You’re going to enjoy sipping on beer and grooving to the music. Just be careful not to step on the beer cans and risk slipping.

Just 145 miles away from New York, Copperstone is best known for its National Baseball Hall of Fame and Indian Museum. It is a historic place that was once inhabited by Indians.

If you’re a history lover, you’ll want to visit Copperstone. And if you’re a beer drinker like us, Copperstone is home to Brewery Ommegang, a Belgian brewery that specializes in dark ale.

Before the beer crafting industry took off, people would visit Lancaster to interact with the Amish and understand their way of life. But slowly, the small town turned into a beer brewing pot as more than two dozen breweries opened up in a short period.

Lancaster Brewing Company has become the center of attraction not just for drinking beer but also for enjoying great food and fantastic company at the bar.

The small town is also famous for many beer festivals, such as the Lititz Craft Beer Fest, which is usually sold out.

Staunton has become a growing location for beer enthusiasts and is now one of the leading craft beer destinations in the United States. Whether you’re visiting the town to unwind or simply have an adventure, there are many breweries here that provide rich, deep, and rustic beer with live entertainment. You’ll even come across true-to-style Kolsch!

Make the Best Charcuterie Board With Beef Jerky in Simple Steps 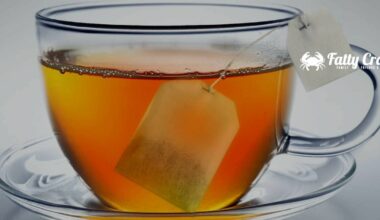 Read More
Tea is the most popular beverage in the world, and according to recent statistics, about 25,000 cups of…
RRecipes 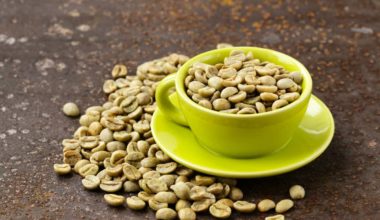 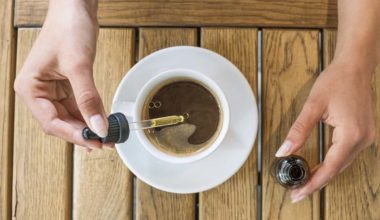 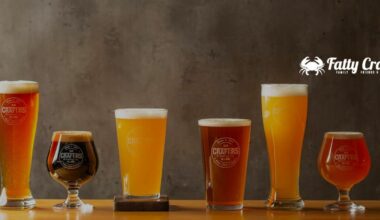 Read More
Table of Contents Hide Are You A Fan Of Beer?PilsnerAleIPALagerWheat BeerPorter There are numerous distinct varieties of beer…
DDrinks 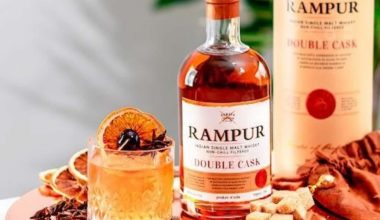 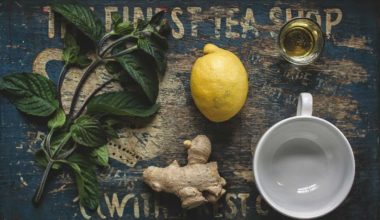