Mexico is a country loved for many reasons, but its cuisine is something people travel from all around the world to experience. The country has an extremely rich culture which is translated into the dishes that are enjoyed every day. Some of the most famous delicious Mexican dishes use the same authentic ingredients and recipes that were used hundreds of years ago.

Here Are Some Of The Most Popular Mexican Dishes First on this list is Chilaquiles, a beloved breakfast dish enjoyed by many as the perfect start to someone’s day. This dish consists of corn tortillas in the shape of triangles that are either toasted or fried. These are known as totopos, which are then soaked in a hot sauce that can be either green or red. The totopos are then topped with an assortment of meats such as shredded beef and chorizo, and finally, an egg is placed on top. The egg can be cooked however you like, but the traditional way is sunny side up. Sliced onion, coriander, and cheese are sprinkled over the meal as a garnish, which is then served with fried beans as a side dish.

Huevos Rancheros is another breakfast favorite in Mexico and is quite simple to make. The base is two corn tortillas which are usually fried, and then fried beans are spread on both of them. Two eggs are then placed on top and are traditionally sunny side up, and to finish it off, hot sauce is added on top of everything, as well as some fresh coriander and black pepper. If you want it to be extra spicy, you can add chilli flakes.

If you find yourself in Northern Mexico, then you will be able to find Machaca quite easily. It is an extremely popular dish in that region of the country, and it can be enjoyed in a number of ways. Machaca consists of corn tortillas, shredded beef, fried beans, and some good seasoning. It can be eaten in a taco, a burrito, or separately; the choice is all yours. The flavors from this dish are unbelievably delicious, so it is no surprise that this is a strong favorite.

Discada is another dish to come out of the North of Mexico and is one for meat lovers. This dish consists of a huge range of different meats: chorizo, sausage, ham, bacon, ground meat, and lard. It is cooked with chilies and onions and then seasoned well with celery, oregano, thyme, black pepper, bay leaf, salt, dark beer, and black sauces. It’s an absolute favorite for family gatherings, as everyone can get stuck into a large plate of mouth-watering meat. Almost everyone has heard of tacos, but a list of delicious Mexican dishes wouldn’t be complete without mentioning this popular dish. Tacos are regarded as the most popular Mexican dish around the world. The best part about tacos is that they can be made however you want to have them. Just about everything can be changed to your liking depending on your preferences. A taco consists of a corn tortilla that is filled with meat and topped with things like salsa and guacamole, as well as some cheese. You can get fish tacos, beef tacos, pork tacos, and even liver. Another world-famous Mexican dish is the classic burrito. A burrito is similar to a taco however the main difference is that a larger flour tortilla is used instead of a taco; the tortilla allows the filling to be wrapped completely, making a delicious little parcel. Burritos usually also contain things like fried beans and rice, which sets them apart from tacos. Again, the contents of a burrito are entirely up to you, but some of the most popular options include chicken, beef, or pork which has been cooked as a stew.

On the topic of stew, the last dish on this list is Menudo. Menudo is a soup that has a consistency similar to a stew. It is traditionally made with beef tripe which is cooked with a red chili pepper base. The broth of the soup is seasoned with onions, lime, oregano, and of course, salt and pepper.

Benefits of Food Manufacturing Software for Food Businesses in 2023

A Guide to Choosing the Best Cannabis Products for Your Needs 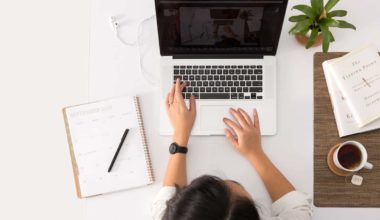 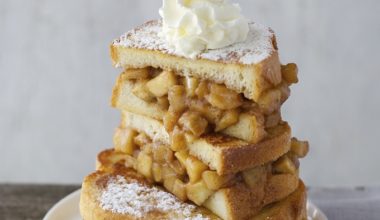 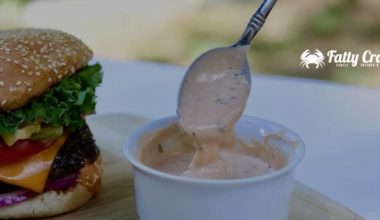 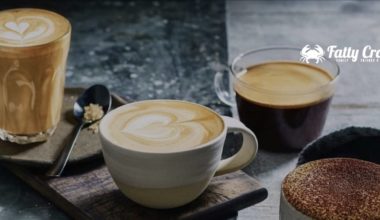 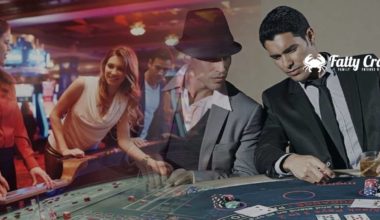 Read More
Table of Contents Hide Impact Of Gambling Habits On SleepHow To Manage Sleeping Schedule As A Gambler?What Are…