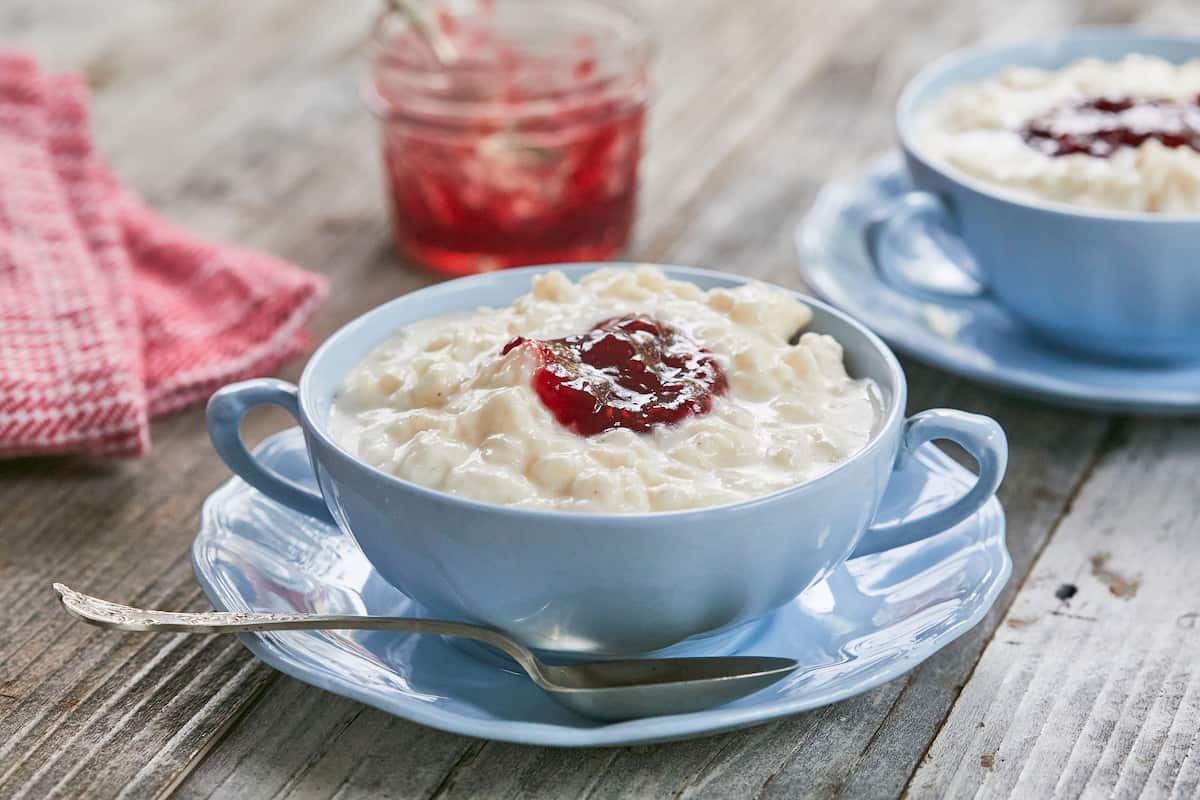 History And Facts Of Rice Pudding

You must have tried rice pudding at least once in your life, and you know it is a delicious sweet delight. But the surprise was that rice pudding was not always sweet. Let us dive into the history of rice pudding to find more about it. Just in case, try this rice pudding recipe, for this holiday season.

Rice pudding is the king of pudding for many of us. We will also discuss some rare facts about rice pudding. Let’s see where it originally came from.

History Of The Dessert King 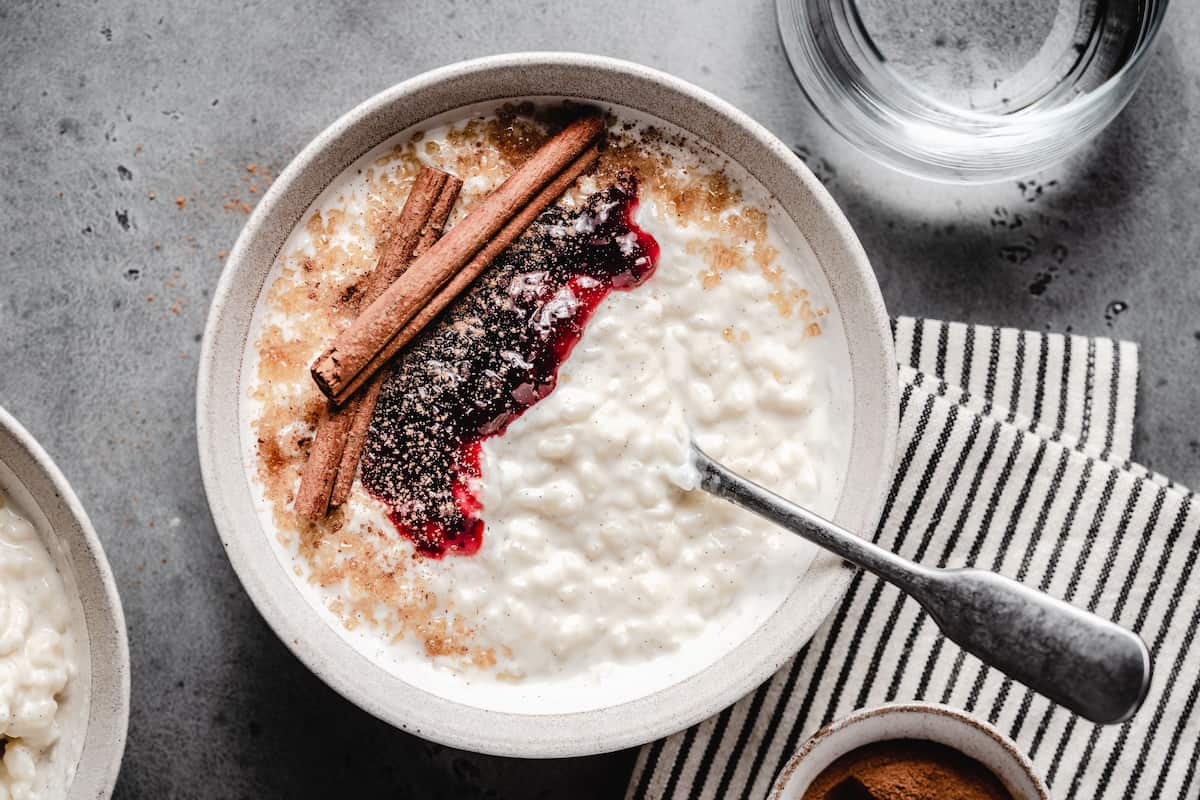 The Rice pudding recipe is simple, requiring some milk, rice, and sugar to start with. Pinpointing the exact origin of rice pudding is quite difficult because it can be traced back to multiple cultures like ancient India, ancient China, Byzantine Empire, and more.

Rice has been a major part of Indian cuisine since 6000 BCE and in India, rice pudding is called “Kheer”.

But like we talked about, many of these pudding recipes did not resemble the sweet taste we taste today. Did you know, in the past, Indian kheer (rice pudding) didn’t even have rice in it? Instead, they substituted sorghum (cereal grain type). 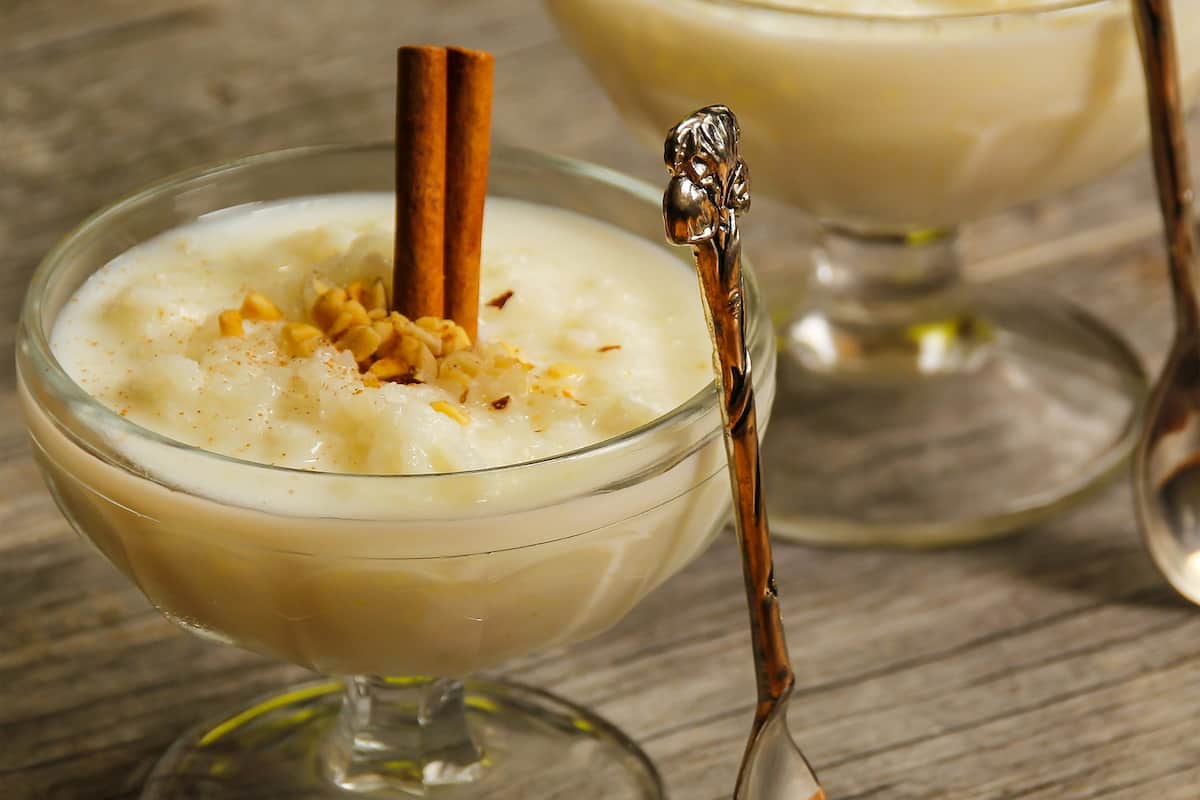 A sweet version of rice pudding arrived in the 15th century when rice was called the elite of food. The European continent couldn’t produce the rice, so they had to import it from Asia via the water or silk road. Because of this long journey that rice had to go through, the cost was only affordable for the rich and wealthy in Europe.

Thanks to globalization, the import of many products like rice became very common and this made rice pudding an everyday dish by the 18th century. But the cheap cost of rice showed a gradual decline for rice pudding throughout the 19th and 20th centuries. It became usual for children’s school lunches, and everyone eventually got bored. But still, this dish is considered a versatile dish in many countries with tons of childhood memories.

What do you think? Where did rice pudding originally come from? Enough with the history, let us learn some interesting facts about this long-lost dessert.

Some Interesting Facts About Rice Pudding 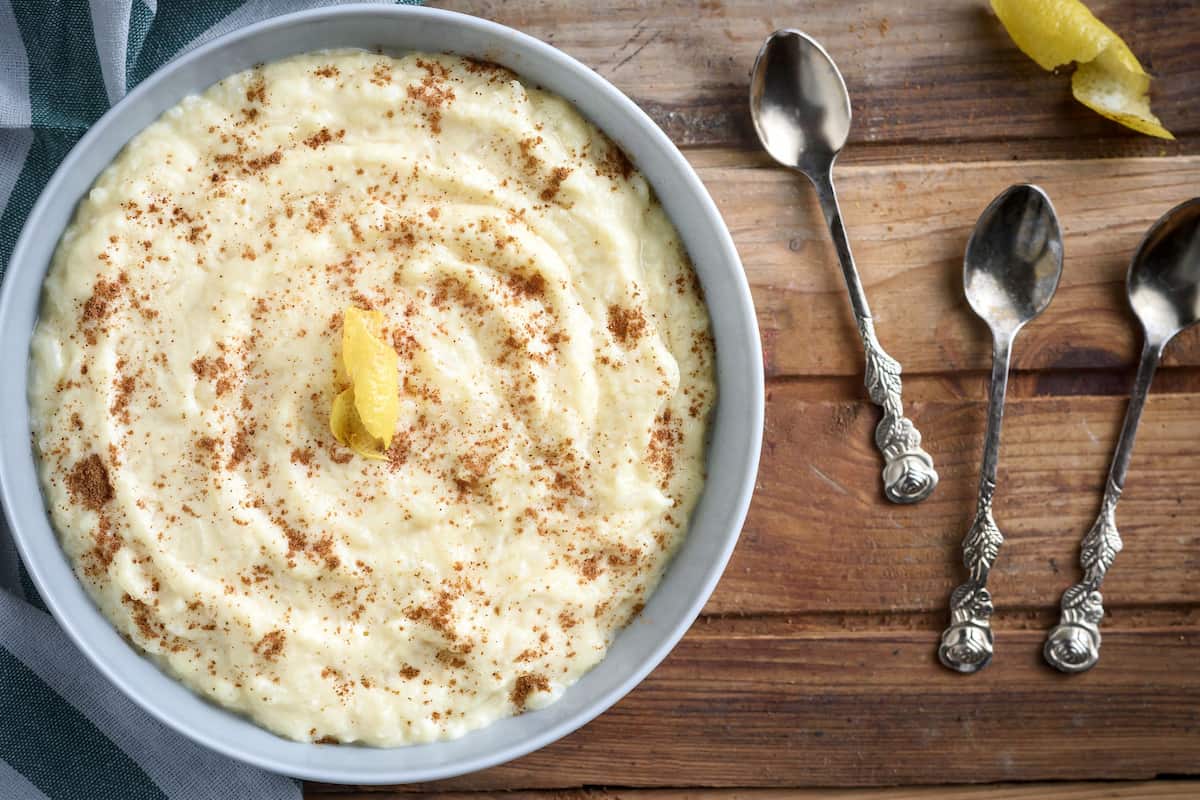 There are numerous facts on the internet, and here, we are going to take a quick look at some of them.

This was it! Obviously, we missed a lot of rice pudding facts. But we have learned a lot today about rice pudding. If you want, there are many different rice pudding recipes you can learn. Maybe rice pudding is losing its heritage and rarity, but surely it still is wanted by many across the globe.