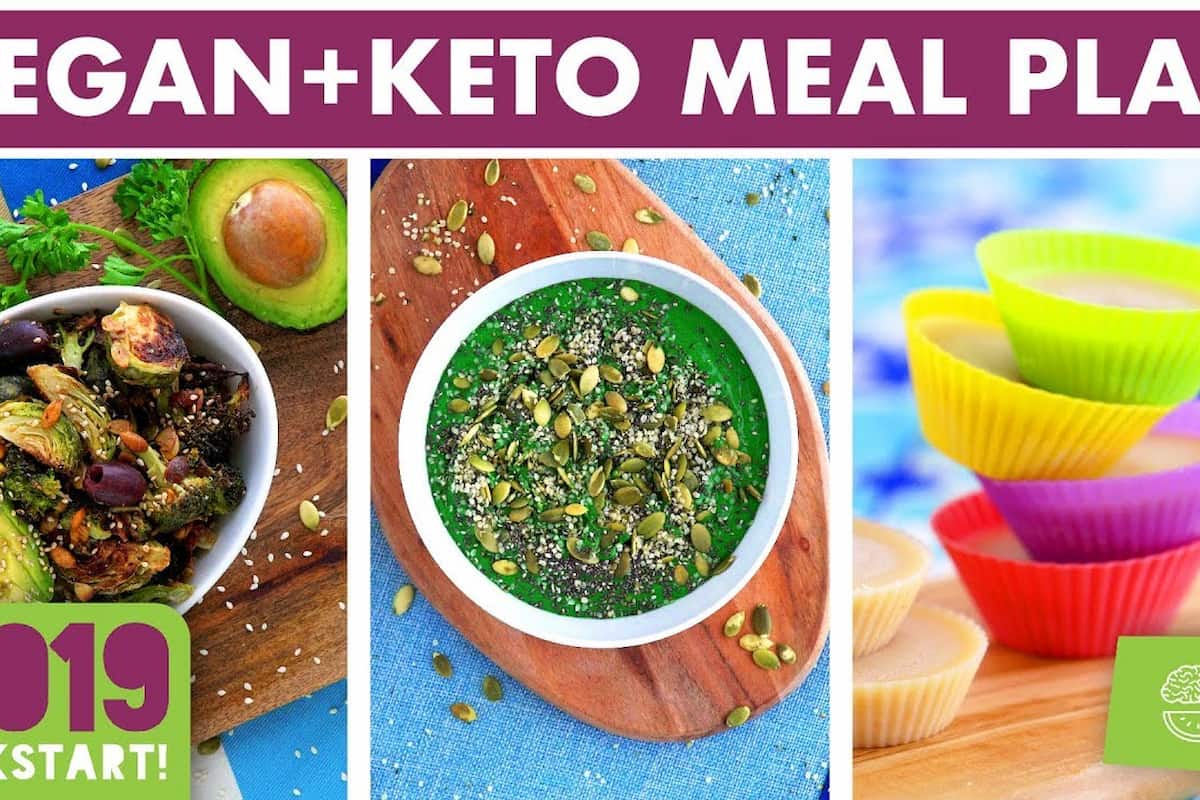 Essential Guide to a Vegan Keto Diet: Low-Carb and Plant-Based

You might think it’s impossible to simultaneously follow both a vegan and keto diet since most vegan food sources tend to be pretty high in carbs. Great news: vegans can eat a low-carb, keto diet, too! Learn more below to keep your body in ketosis while eating plant-based.

Keto diets have been all the rage in the diet industry for the last few years, but as time goes on, this trend doesn’t seem to show signs it will disappear anytime soon.

That’s because, unlike many diet trends, this diet works and can be a little easier to manage long-term for its followers. While cutting out carbs is challenging at first, the high fat and protein content keeps people feeling more satisfied and less ‘hangry.’

The Keto results speak for themselves. And just because you follow a vegan diet does not mean you can’t hop on the Keto bandwagon.

While traditionally, many consider a plant-based, vegan diet to be higher in carbs, there are plenty of ways to adapt your vegan diet to make it Keto-friendly and still super satisfying!

We’re sharing with you exactly what to eat and what not to eat on a vegan Keto diet to get and keep your body in ketosis.

What is a Keto Diet? 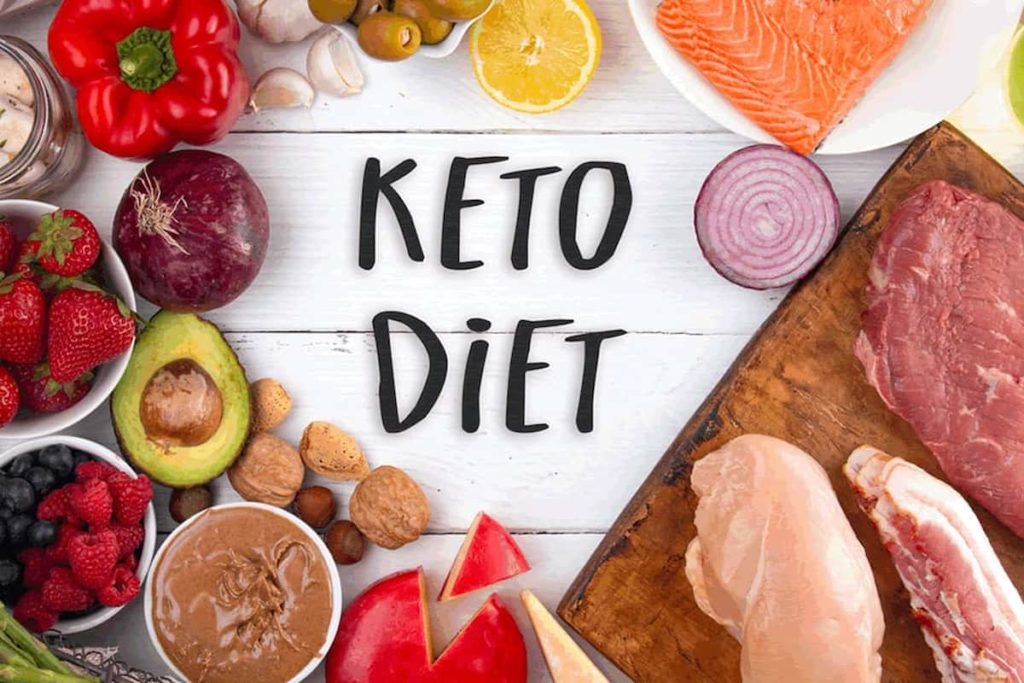 The Keto diet focuses on taking advantage of a bodily function called ketosis. Your body needs carbs to convert them to energy, and when we don’t feed our bodies the carbs they need, they turn to fat stores, burning extra body fat for fuel instead.

The Keto diet’s goal is to eat low-carb to get your body into ketosis and keep it there as often as possible.

Rather than a daily calorie goal, most Keto diets focus on the ratios of your daily diet, which should typically look close to this:

Whether you’re a vegan, vegetarian, or omnivore, the goal is the same – reach these ratios to drop your body into a state of ketosis.

Some people run into issues transitioning into a vegan Keto diet because of the protein. Many vegan protein sources, like beans, lentils, and grains, tend to be much higher in carbs than animal-based proteins like meat, eggs, and dairy.

Don’t let this discourage you if you’ve set your heart on eating Keto – with a few small dietary changes and with some beneficial fats, it’s more simple than you think to transition your vegan diet into a Keto-friendly one.

One of a Keto dieter’s best friends is soy – edamame, tofu, and tempeh are all very high in protein and lower in carbs, making it easy for you to get enough protein without compromising your carbs.

Using a Tofubud press makes preparing tofu simple and straightforward, while edamame and tempeh need almost no preparation at all – eating vegan-Keto doesn’t need to be complicated.

Benefits of a Vegan Keto Diet

The biggest draw of a Keto diet is weight loss. If your body enters and stays in a state of ketosis, it will burn its fat stores, which inevitably leads to weight loss.

And there is a correlation between better cholesterol levels and less risk of heart disease and a Keto diet – the research is promising, but by no means a guarantee for anyone that follows the diet.

Furthermore, a vegan and Keto diet helps reduce the lipid levels in your blood that can pose risks of developing heart and cardiovascular diseases. Specifically, engaging in a vegan Keto diet may lessen levels of low-density lipoprotein (LDL) cholesterol (the “bad” cholesterol), triglycerides, and total cholesterol in the blood.

Take a look at the other potential benefits of implementing a vegan Keto diet:

Risks of a Vegan Keto Diet

People usually choose between a vegan or a Keto diet separately. Combining them into one diet plan can be more restrictive than the individual program, which means that you should consider the joint risks of this hybrid diet.

As all eating plans and habits have their own set of risks, following a vegan Keto diet also poses potential risks and complications such as:

Before trying out a vegan Keto diet, or any eating program, it’s important to consult your health professional who’ll determine if this diet plan will work for you and help curate an effective program that you should follow.

The Best Foods To Eat on a Vegan Keto Diet 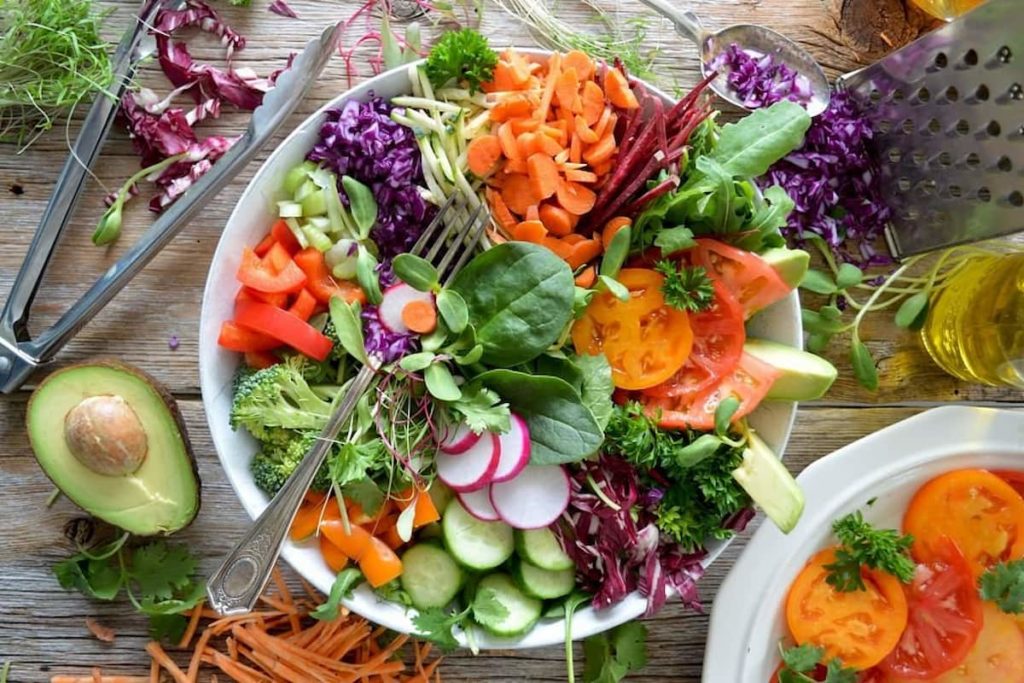 While we know that low-carb vegan proteins can be tricky, refocus your energy away from the things you’re omitting and toward what you need – more fat.

At least half of your daily diet should be high-fat, vegan foods low in carbs.

Here are a few of the healthy, high-fat foods to include in your diet regularly:

Foods to Avoid Eating on a Vegan Keto Diet

Here are a few of the high-carb vegan foods to avoid when eating Keto: 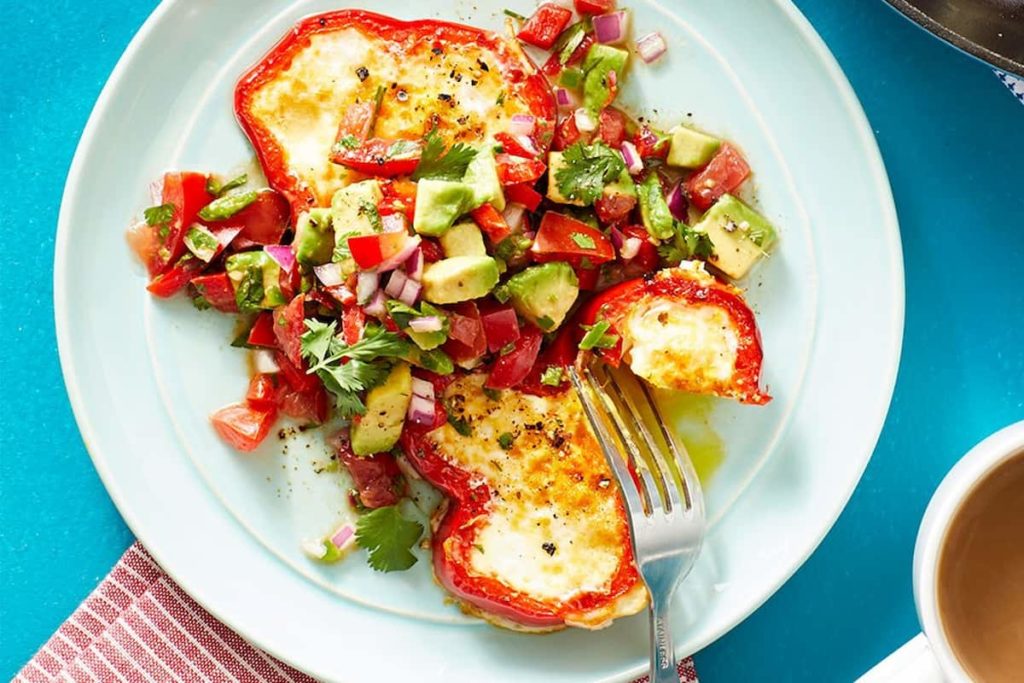 Following the low-carb guidelines above will help push and keep your body in a state of ketosis on a plant-based diet.

At the end of your day, whether you choose a Keto diet or a balanced, low-calorie diet, what matters the most is feeding nutritious food to your body, having treats in moderation, and moving your body in whatever way feels good, every day.

6 Simple Ways to Start Your Day off Better 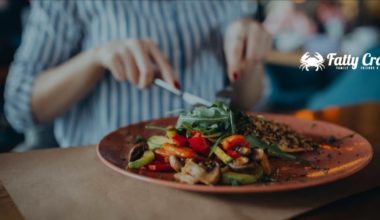 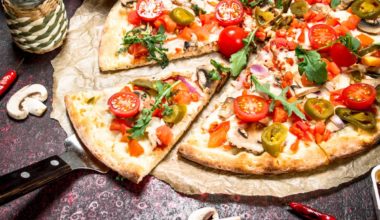 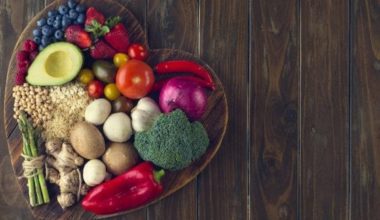 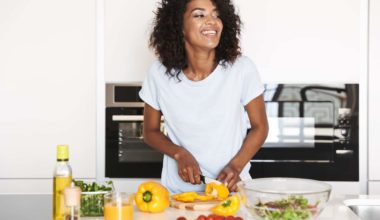 Read More
Table of Contents Hide Remember These Things Before Adopting A Plant-Based Diet1. You Can Take It Slow2. You…
DDiets 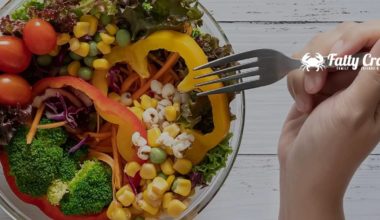