What Are the Different Types of Cheesesteaks That Are Enjoyed Today?

Who doesn’t enjoy the mouthwatering, melty, meaty deliciousness that is a cheesesteak sandwich?
Whether it’s a treat or a lunchtime go-to, Americans in Philadelphia and far beyond enjoy this delicacy in droves.
So what, exactly, constitutes a cheesesteak? What types of cheesesteaks are out there? Let’s dig right in and explore all the yummy variations you can order up. Every great food story starts with a mysterious beginning, and the history of the Philly cheesesteak is no exception. In 1930, a Philadelphia hotdog vendor slapped some thinly sliced beef onto a grill and then put it on a long Italian roll. Although there’s some dispute over who added cheese to the cheesesteak first, there’s no question that the original Philly cheesesteak was simple.
The traditional cheesesteak skimps on toppings, but not on flavor and juiciness. Philly cheesesteak purists prefer Cheese Wiz®, but American and provolone cheeses are both acceptable ingredients. The steak itself is thinly sliced ribeye beef.

Cheesesteak With Mushrooms and Peppers

The one topping on a traditional cheesesteak is some grilled or fried onion. However, if you want to dress your cheesesteak up a little, both in flavor profile and volume, add some sauteed mushrooms to the mix. Mushrooms bring out the flavor of the onion without overpowering the taste of the meat and cheese.
You can also add some peppers for flavor and color. Red and green bell peppers are common on cheesesteaks, but some restaurants offer to spice it up. They offer jalapeno or cherry peppers as additional toppings. While the traditional cheesesteak is entirely hot, with grilled toppings, a hoagie is a hot and cold hybrid. The cheese and the meat are hot, but cold veggie toppings are added for some extra crunch.
Common toppings on a cheesesteak hoagie are lettuce, tomato, and raw bell peppers. Some cheesesteak shops also offer mayo or ketchup for a little extra zest.
Of course, a hoagie is made on a long crusty roll, just like the original cheesesteak. That said, the roll could be toasted or cold, whichever you prefer. Imagine the ooey gooey goodness of a cheesesteak encased in some pizza dough. Actually, you don’t have to restrict this to your imagination. Just order a cheesesteak calzone the next time you see one on the menu.
Instead of being made with traditional calzone fillings like ricotta cheese, cheesesteak calzones are filled with provolone or American cheese and chopped steak. They also tend to feature mushrooms and onions. You can dip them in a sauce of your choice, such as ketchup, marinara, or even Buffalo sauce.

Out of all the cheesesteaks described above, which type are you craving right now?
While we can pay homage to the best cheesesteaks for days, why not check out the rest of our blog? You’re welcome to come back frequently and explore what we have in store for foodies like you. With fresh content posted daily, you’re bound to find more articles on food you love.

Read More
Table of Contents Hide What is a Hand-Tossed Pizza?What is a Pan Pizza?Differences Between Pan Pizza vs Hand…
RRecipes 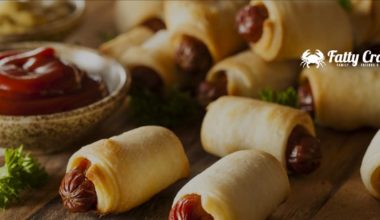 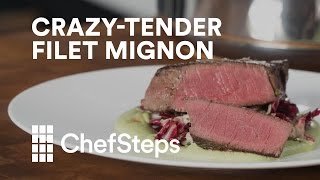 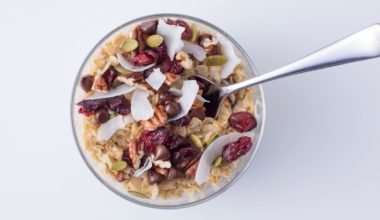