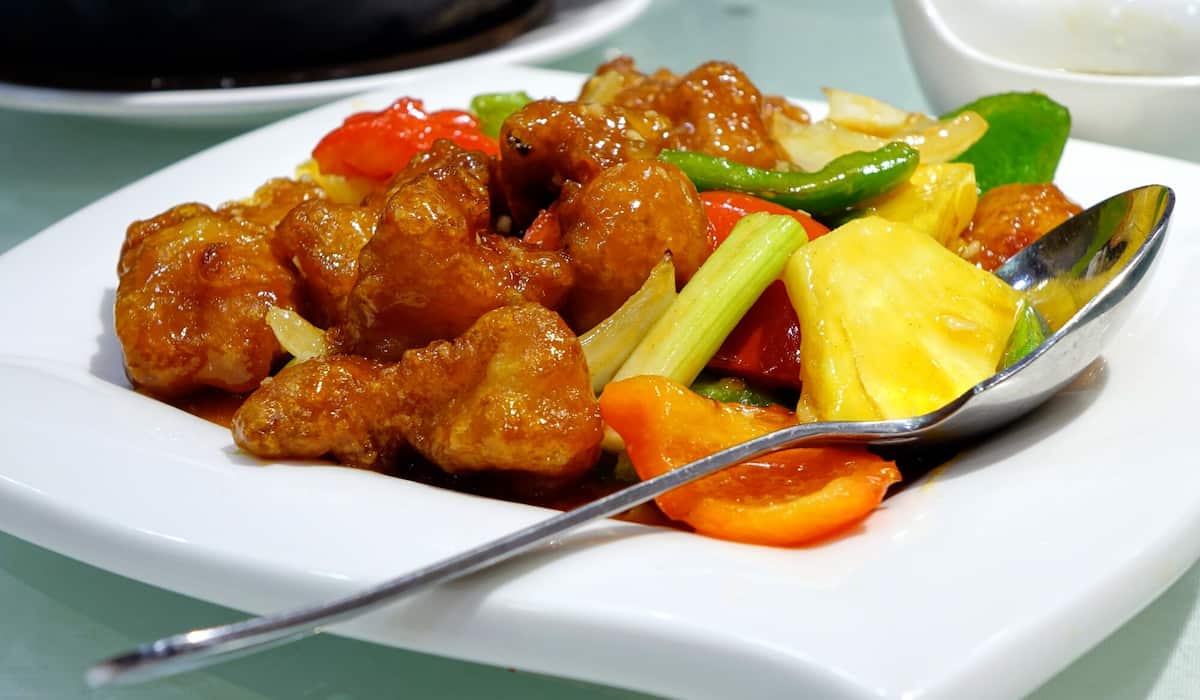 Did you know there are around 41,000 Chinese restaurants in the US? Add that to the abundance of Thai, Vietnamese and Korean food establishments and Asian cuisine becomes one of the nation’s favorites. But how do you recreate that taste at home?

Surprisingly, it is easier than you think. Read on as we give our must know Asian pork recipes. 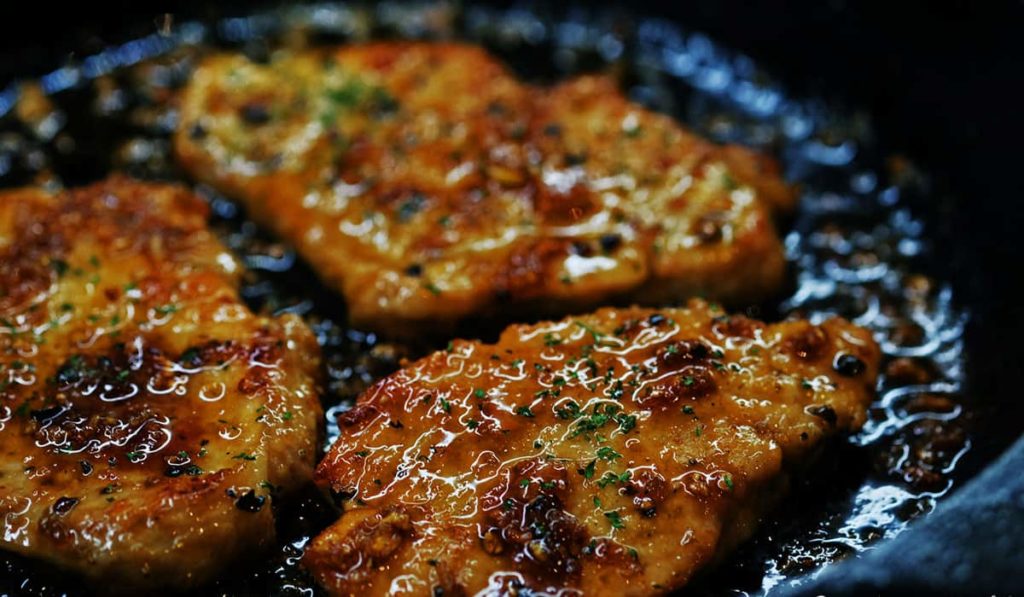 It is really easy to overcook pork chops, but this recipe can create some fantastic, quick-to-cook Asian BBQ pork. The marinade keeps the chop moist throughout, holding in the juice and flavor. It is also quick and easy to make.

All you need to do is take one-half cup of soy sauce, one-quarter cup of honey, and two cloves of minced garlic. Stir them together, and drop-in chili flakes to your desired level of heat.

Use this marinade to cover four pork chops. You can use boneless ones, but ones with the bone will retain even more taste. Rub the marinade deep into the flesh, then stand them in a refrigerator for between thirty minutes to two hours.

They should be cooked on medium heat, ideally on a BBQ grill. Make sure both sides are seared. Let them stand for five minutes before serving with a leafy green Asian salad.

This recipe is really easy to make but does require patience. You need some really large, juicy pork ribs. Don’t worry if they seem a little tough, as they will slow cook until the meat falls from the bone.

Place around three to four pounds of ribs in a slow cooker. On top of this, combine the following ingredients.

Stir liberally, then cook the whole thing for around ten hours. For an optional sauce, add the cooking juice to cornstarch and water until smooth. Stir in a saucepan, then pour over the cooked ribs when served, for an extry sticky but tasty mess.

This dish is a great replacement for ordering in. You can get a restaurant-quality pork dish really easily, by using just a few traditional ingredients. It should be served with the classic combination of pancakes and hoisin sauce.

When this has marinated for at least thirty minutes, add it to the pan. Include varied wild mushrooms, half a cup of bamboo shoots, two green onions, two slices of ginger, two eggs, a spoon of sesame oil, and cook it in six tablespoons of oil. 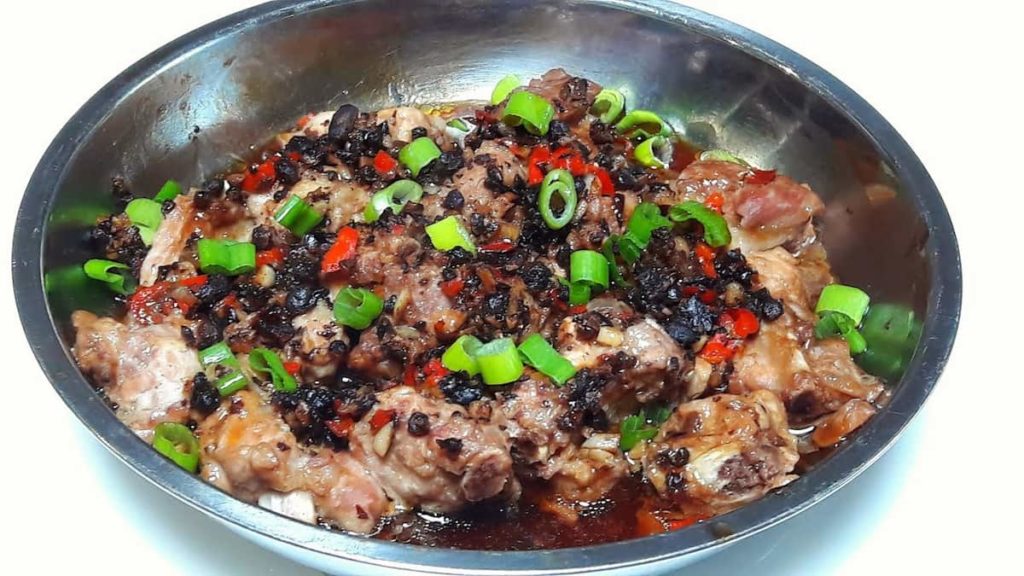 This dish uses a black bean sauce, to take the hard work out of pounding fermented beans. You can buy this from most Chinese grocery stores. After this, you will need around two pounds of pork ribs.

Mix the sauce with dark soy sauce, one tablespoon of rice wine, and one teaspoon of broth. You can then add chili, making it as spicy as you wish. Finish it by adding minced ginger and marinate for a few hours.

Heat a wok with oil. Add some extra ginger, then stir fry the ribs in the oil. Finish by pouring the leftover sauce and juices over the ribs.

For this Asian pork, combine one tablespoon of oyster sauce with two tablespoons of rice wine. Stir into this five-spice, sugar, hoisin sauce, ketchup, a dash of cinnamon, and minced ginger. Alternatively, flavor and spice with a simple classic pork pack.

After the pork has marinated in the sauce for at least six hours, place the pork on a baking tray. You can either score the whole joint of meat or cut it into thick strips. Heat the oven to 350 degrees Fahrenheit.

Place the pork on a roasting rack, with a shallow dish of water underneath. You should roast the pork until thoroughly cooked, using a thermometer to check the heat in the middle. Aim for a crisp coating all around. 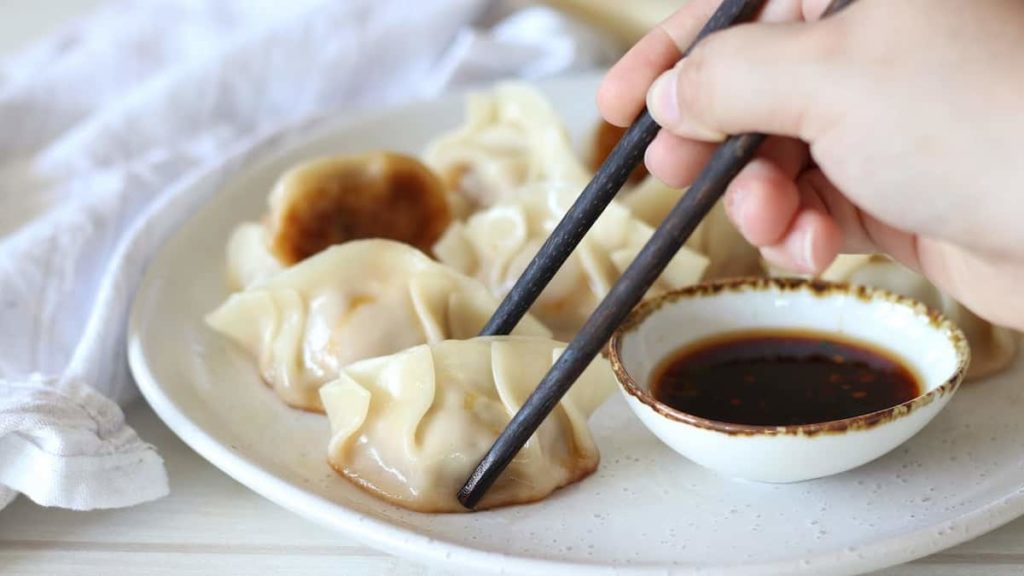 This recipe can be really easy if you buy the pre-made dumpling casing from an Asian grocery store. Start by combining soy sauce, rice vinegar, sesame seeds, and chives in a bowl. This will be your dipping sauce.

Take around a pound of ground pork. Add minced garlic, ginger, chives, soy sauce, one egg, and sesame oil to the mix. One tablespoon of this should be placed inside each dumpling wrapper.

Heat a pan with two tablespoons of oil. the dumplings should take around two minutes per side and should be golden, crispy brown in coloration. Let them cool slightly then dip them in the soy mixture when eating.

Many of these Asian pork recipes require some specific ingredients, such as rice wine, oyster sauce, and dried mushrooms, that can be reused. Take a trip to your local Asian food store and stock up on these staples.

If you enjoyed our article, we have many more to help you out. From kitchen product reviews to recipes, we can keep you in touch with the best tastes and flavors this season!

5 Appliances You Need Buy For Your New Home Kitchen Today 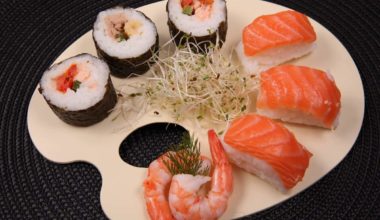 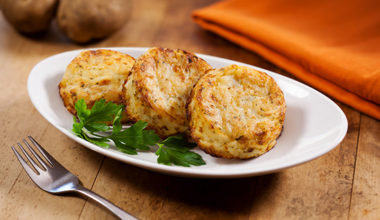 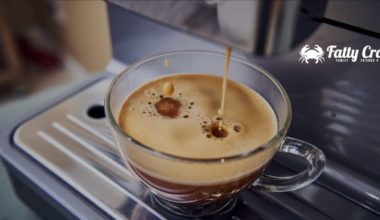 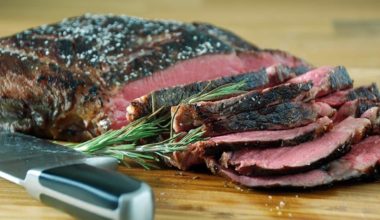 Read More
Table of Contents Hide First of all, What Actually is Sous Vide?WHAT ARE THE BEST CUTS OF BEEF…
RRecipes 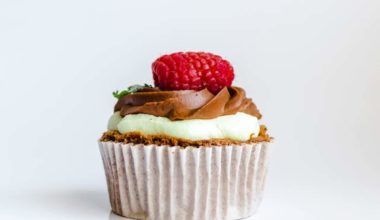 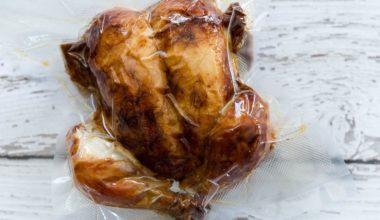